After completing a bachelor's degree in Arabic Language and Literature with a minor in linguistics from Mohamed Ben Abdullah University, Fes Morocco, I moved to North Carolina. I decided to continue my education to pursue my dream of becoming an Arabic teacher. My goal is to help others, especially our youth, to value the importance of learning Arabic in order to understand and fully appreciate the meaning of the Qur'an.

Alhamdu Lillah, Al-Iman school has provided me with the opportunity to share my knowledge and passion. Going into my third year as an Arabic and Qur'an teacher, I continue to believe in the importance of supporting our youth in their learning of the Arabic Language and also in their understanding of its importance for performing their acts of worship and being proficient in the Noble Quran's recitation:

قال الله تعالى: {إِنَّا أَنزَلْنَاهُ قُرْآنًا عَرَبِيًّا لَّعَلَّكُمْ تَعْقِلُون} يوسف:2  (which means): "Verily, we have sent it down as an Arabic Qur'an so that you may understand." Al-Qur'an 12:2 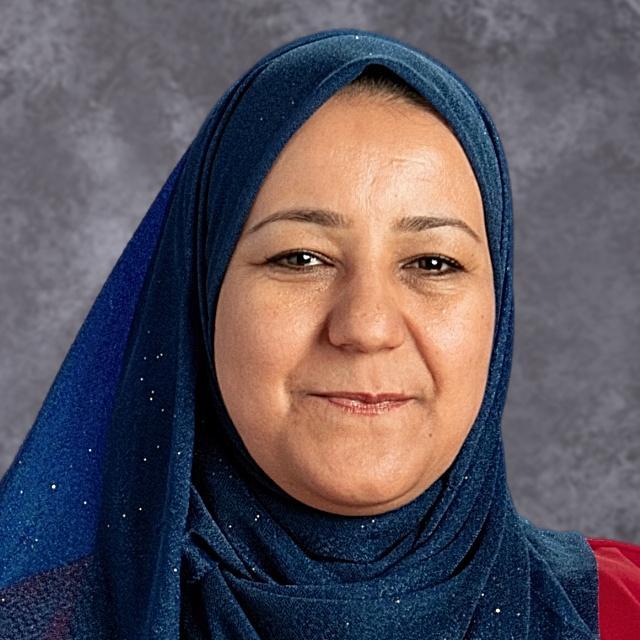